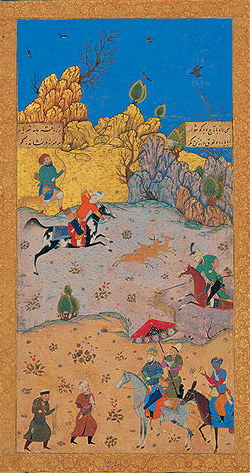 Ultramarine is one of the oldest of the artist’s pigments that is cherished and sought in present times too. It is a historic pigment having been found in Egyptian tomb paintings. The first noted and recorded applications of Lapis Lazuli as a pigment was in the cave paintings in 6th and 7th century AD in Afghanistani and Buddhist temples near the lapis mine of Badakshan, Afghanistan. 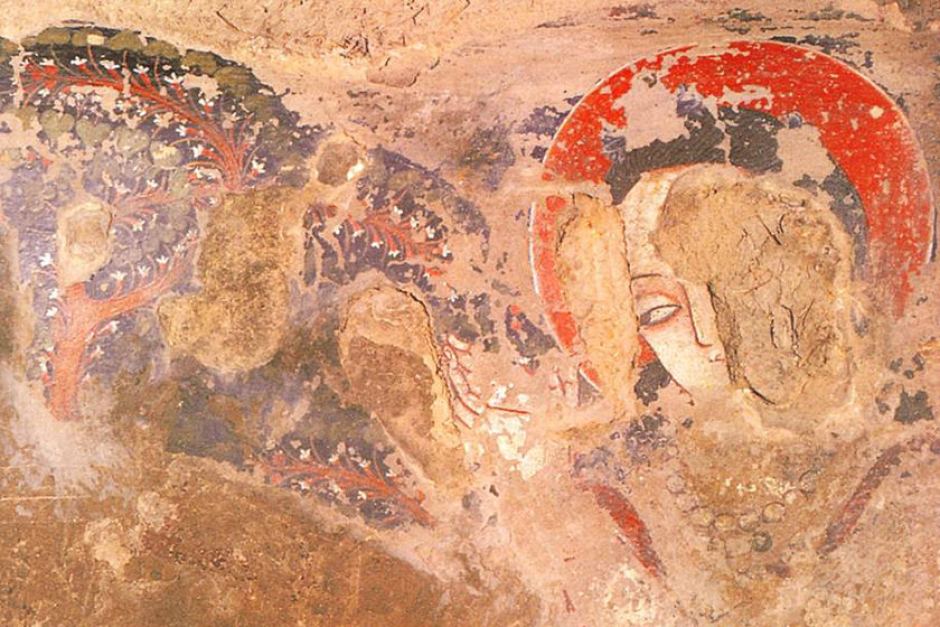 The pigment was also used in Chinese paintings, and in Japan for ukiyo-e print making and Mughal miniatures around 10th to the 12th century AD.A year later, natural ultramarine reached Europe. It was used extensively in the west in the 14th and 15th centuries for illuminated manuscripts with its brilliant blue complementing the red vermillion and gold leaf and can be seen with all its exquisite beauty in Italian panel paintings and it was as expensive as gold. It could also be identified in the Persian and Mughal miniatures. The Persian miniature reached its height of excellence in the 15th and 16th centuries. Kamal-ud-din Behzad(1450-1535) a famous miniature painter of that time aptly made use of the beauty and durability of lapis pigment in his   priceless miniature work. Also we see the same beauty of lapis in Mughal miniatures which has not withered away with time.

Then we come to the glorious era of Medieval and Renaissance painting. History of painting in Italy began with Giotto di Bondone (1267-1337) .Giotto’s frescoes and panel paintings both done with a realistic touch made use of natural lapis pigment .Then we have other great Italian artists like Duccio, Masaccio, Angelico, Uccello, Lippi, Botticelli, Piero Della Francesca, Mantegna and Giovanni Bellini e.t.c all using Lapis lazuli pigment to make their works of art not only classic master pieces but also unmatched in their aesthetic appeal and religous value. 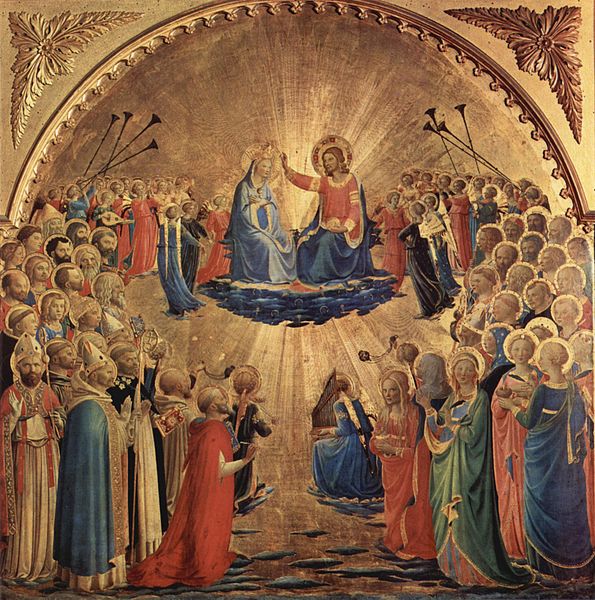 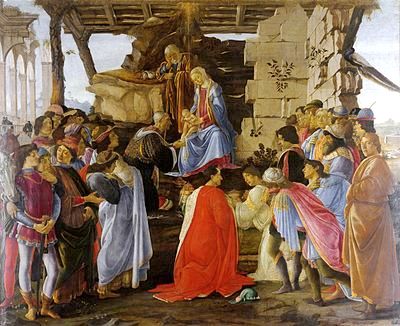 In the northern Europe we have great paintings done by great artists all displaying the beauty of Lapis pigment in all its glory. Jan Van Eyck , Durer, Weyden, Hugo van der Goes, Hans Holbein are few examples of this.

The brilliant beauty of lapis can be seen in these paintings i.e. Annunciation by Jan Van Eyck, Adoration of the Magi by Durer, Death of Virgin by Hugo Van der  Goes.

The Renaissance in Europe dawns with great artists of 16th century like Leonardo Da Vinci (1452-1519), Michelangelo, Raphael(1483-1520) and Titian(1490-1576) .These conveyed through their style new grace and mastery and enjoyed during their life time a prestige they have never lost. Not only they were great painters but also their social status was grand too. Therefore as a mark of their high social standing and also to make their work more distinguished from other painters and more valuable monetarily they used Lapis pigment in their paintings and did justice to its beauty.

In the seventeenth century ,we have  great painters like Paul Rubens(1577-1640), Poussin(1594-1665), Van Dyck(1599-1641) etc and among the dutch painters we have wonderful painters like Rembrandt(1606-69) and Johannes Vermeer(1632-75) .The work of all these artists are marked by their vitality and originality and also the skillful and novel use of lapis pigment in their work.

Vermeer was especially very generous in his use of the costly lapis pigment which he used in his painting as an undercoat and also for glazing which gave a pearl like appearance to his paintings and also a brilliance of broad daylight.

The history of the use of Lapis pigment “a fragment of heaven” as it is called cannot be encompassed in few paragraphs ,and cannot be confined to few  countries and for limited period of time ,it is a pigment for all the artists of the world and for all times and ages. Its magical deep blue brilliance will continue to fascinate people forever.